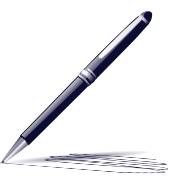 TRAITORS IN THE WIND

World War II is the starting point for Traitors in the Wind where secret agents in the Far East are acting on the Prime Minister’s orders to sabotage the Japanese occupation of Batavia. The story unfolds and spans from the War to present day. Heroic spies of three generations witness first hand espionage, treachery and the Code of Bushido perpetrated by the dreaded Kempeitai Secret Police and Japanese organised crime syndicates.

This fiction book, which includes historical photographs and reference articles relating to Batavia in World War II, is the second in a series involving the lead character - Agent Jack Stone - working for a top secret Government Spy unit - as he continues the fight against the Stasi Tigers who are still hell bent on global domination. 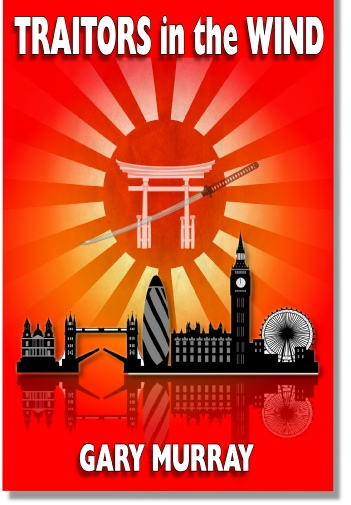